Here we would like to introduce you to our guest performances for 2022/2023 – a mixture of larger and smaller programmes with our chief conductor Thomas Zehetmair, our artistic partner Jörg Widmann and numerous international guests. We would like to draw attention to our special programs with the jazz violinist Adam Bałdych, the jazz pianist Gwilym Simcock, the techno trio Elektro Guzzi and the program "Handel meets Hendrixs". We tried out the program concept in Stuttgart with great success. Be inspired and give us a call. We are happy to talk about dates and program variants. 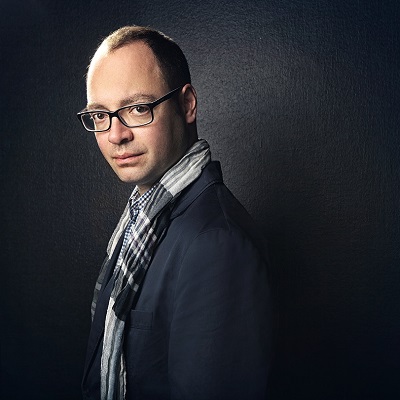 Three iconic works of the 20th century: once excitingly new, today absolute classics. The SKO, together with Alexander Melnikov, shows here its special abilities as a highly virtuosic ensemble. 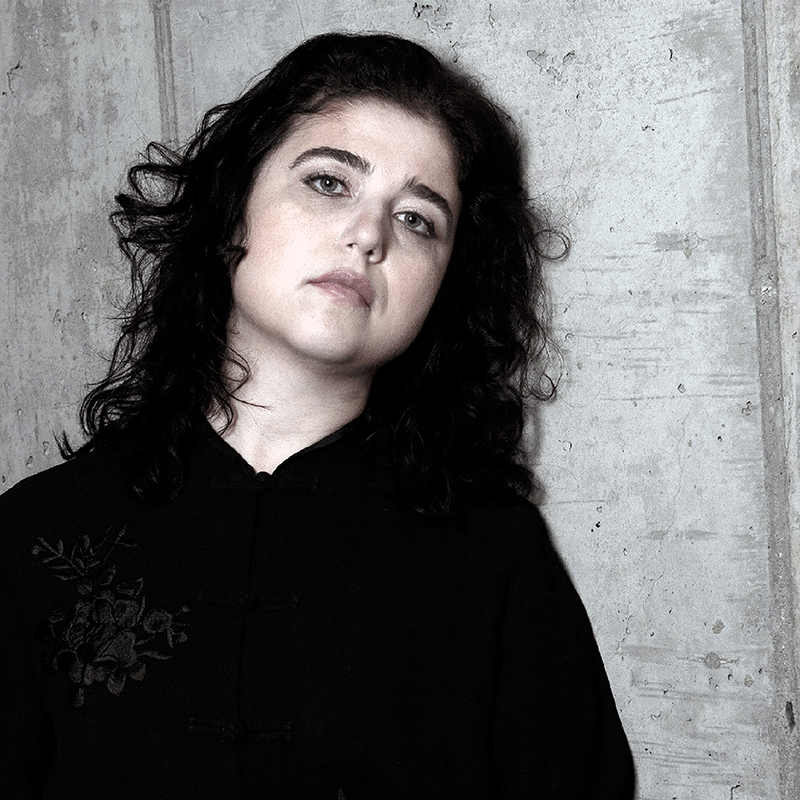 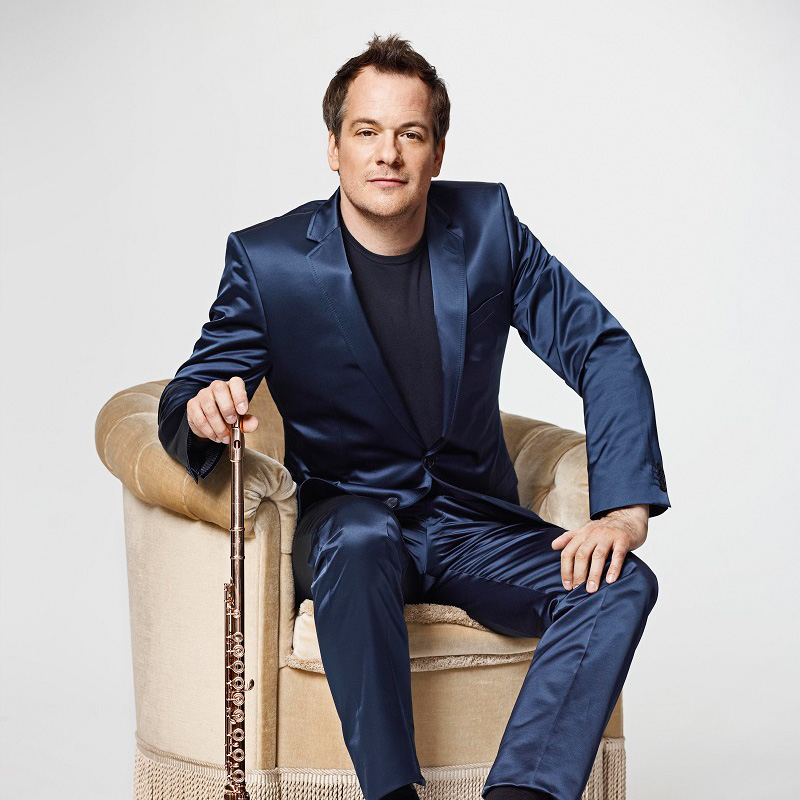 A composer's special view of his favorite work: Schumann's 2nd Symphony is one of the most important works of all for Jörg Widmann. His interpretation together with the SKO is confessional and a highlight of our season. 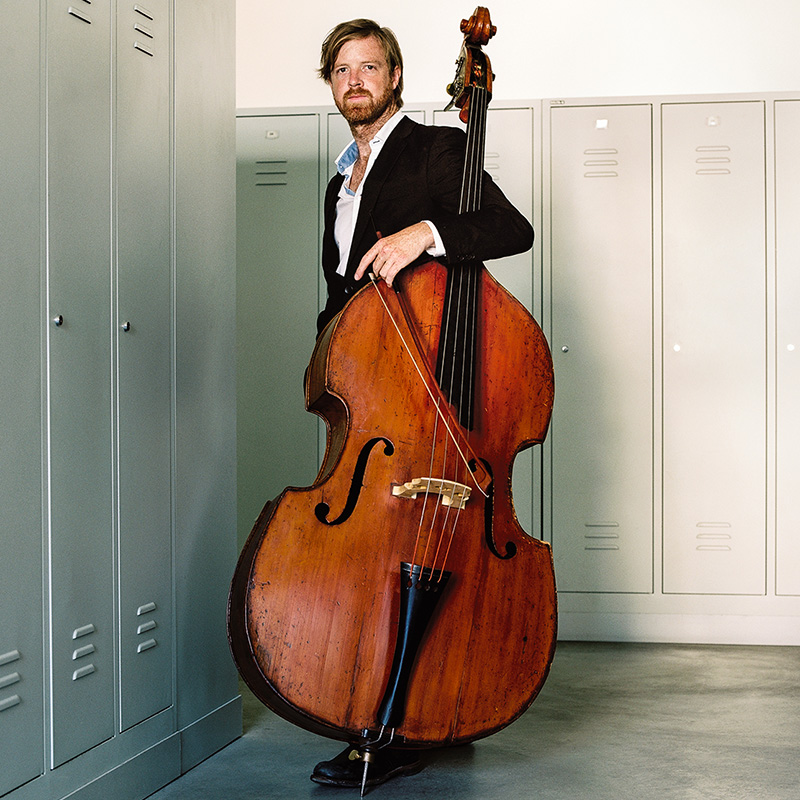 Let's face it: the double bass as a solo instrument - that will be a premiere for many in the audience. If then the solo bassist of the Berlin Philharmonic Orchestra plays, it becomes an event. Dare, the audience is happy about variety. 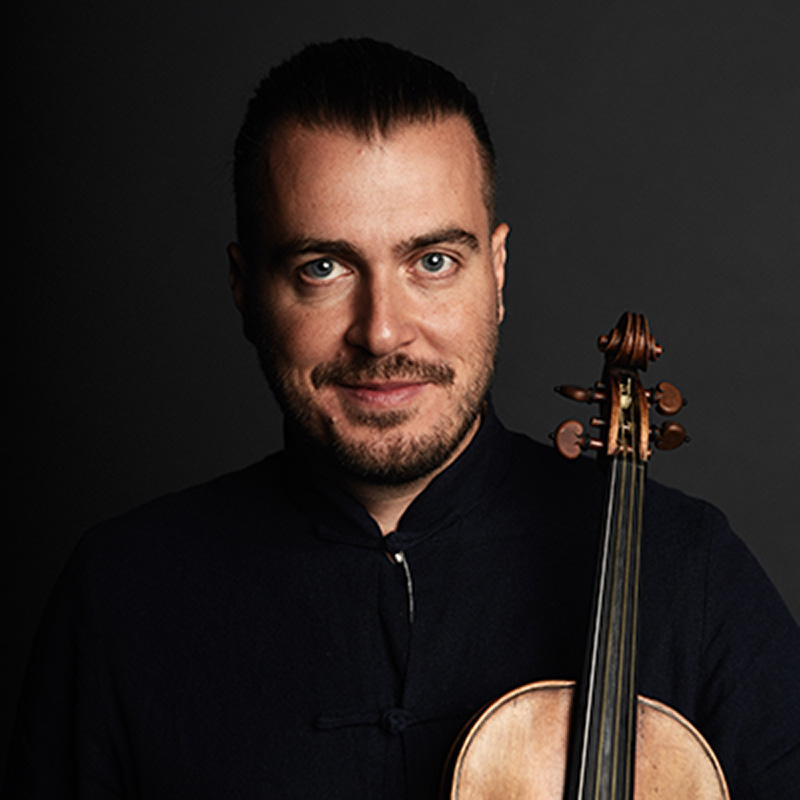 Dmitry Sinkovsky is one of the stars of historical performance practice. No wonder, he corresponds to the baroque ideal of a comprehensive artist and celebrates outstanding successes as a violinist, singer and conductor. This is also the case in this varied program, which has been tailored to him and the SKO. What can you expect from it? The audience can hardly get out of the Ahs and Ohs ... 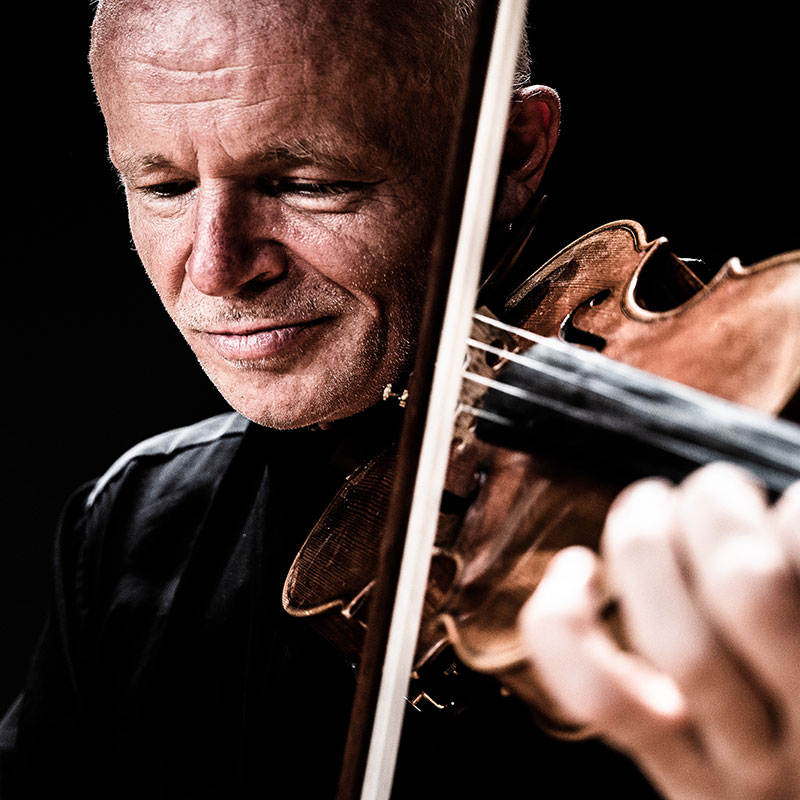 Thomas Zehetmair's interpretation of the Schumann Violin Concerto is widely regarded as a reference. Moreover, Haydn is part of the artistic DNA for the SKO and Thomas Zehetmair. Not only because the SKO has recorded all of his symphonies and because Thomas Zehetmair grew up in the Viennese classical period through his musical upbringing. But also.

As soloist and artistic director, exceptional cellist Nicolas Altstaedt confronts Haydn with beautiful cantilenas by Georgian composer Azarashvili and virtuoso sounds by Vivier. Hits like the Cello Concerto in C major and the Palindrome Symphony are given an exciting context that makes the concert more than "just" a particularly beautiful event.

We celebrate Schönberg's 150th birthday under the direction of another great master: Heinz Holliger needs no introduction as composer, oboist or conductor; he is simply the ideal cast for this concert. Schönberg would be delighted. 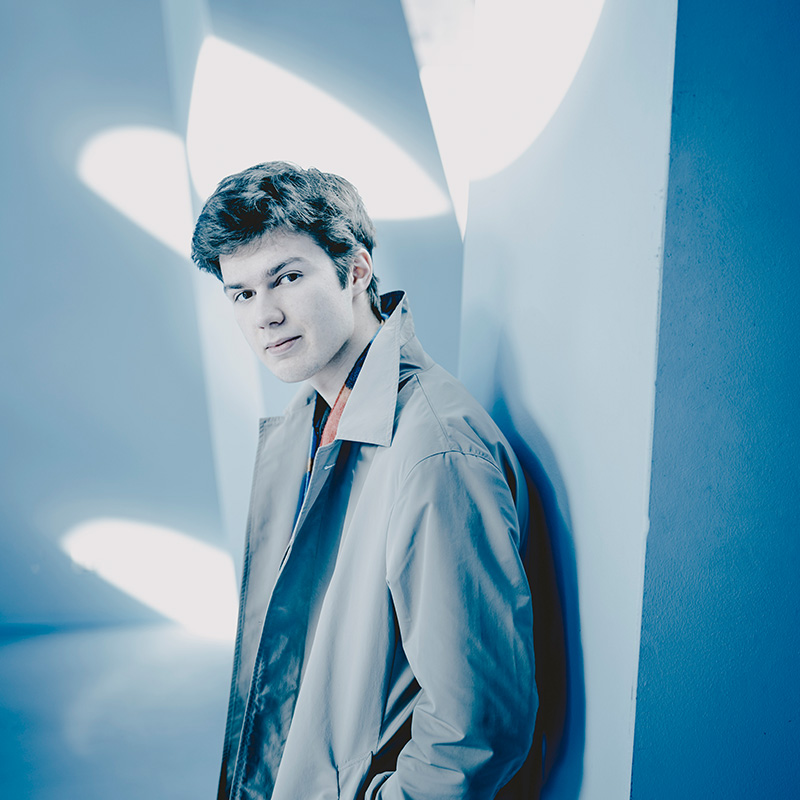 The amazing symphonic-sounding joy of playing of the 17 strings of the SKO is difficult to describe in Grieg, but it can be heard. Grieg himself emphasized how much "lifeblood" was in his quartet. This is also shown by the young piano talent Robert Neumann in the Beethoven concerto. In 2021, he received the Opus Klassik as Young Artist of the Year. 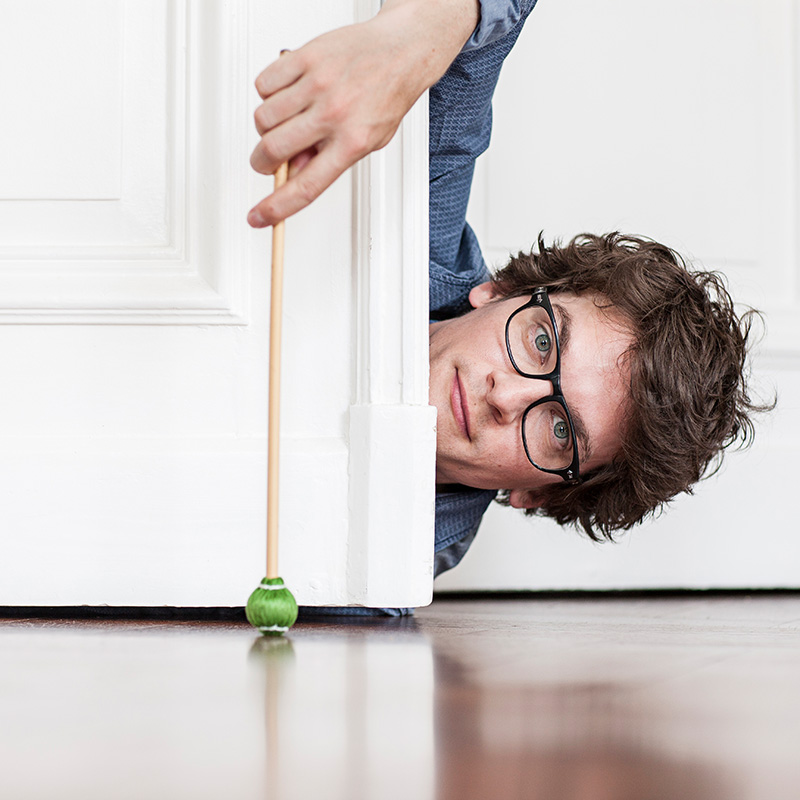 It is no secret that Bach's knowledge reached the highest level of mathematics of his time, and he applied the knowledge to his music. In an enjoyable, well-founded (and understandable even to mere mortals) manner, Bach researcher Henning Möller sets out on the trail of the Baroque master's ingenious mathematical mind games and number-alphabetic riddles. And don't worry, your audience won't have to solve a math test after the concert ...

String theory is only a theory, but it is valid until it is disproved. If our world really consists of the oscillations of the smallest building blocks, if it always depends on the kind and the relation of these oscillations like the sounding strings of an instrument, then one could say: the basis of everything is music.

Iron Maiden in love with Vivaldi

Lustfully punchy: there are couples you have to love, even if the age difference is disturbing. The main thing is that they have common themes, as in "Can I Play With Madness" and "La Follia." Eddie the Head's eyes are already starting to sparkle ... Watch out!